BlueWorx - Tool for the Maintenance worker

Support Pack 6 for BlueWorx released and supported by S5 Consulting.
This release is packed with a mix of new features, improvements and bug fixes. Zag strives to make BlueWorx work right for you and bring business value to the industries you serve.

Many thanks to the following customers who, along with our partners and the wider Zag team, provided the inspiration for some of the improvements and innovations included in this release: 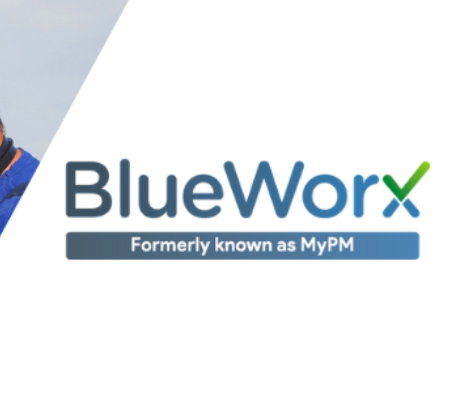