We look forward to introduce them to you by a personal interview. 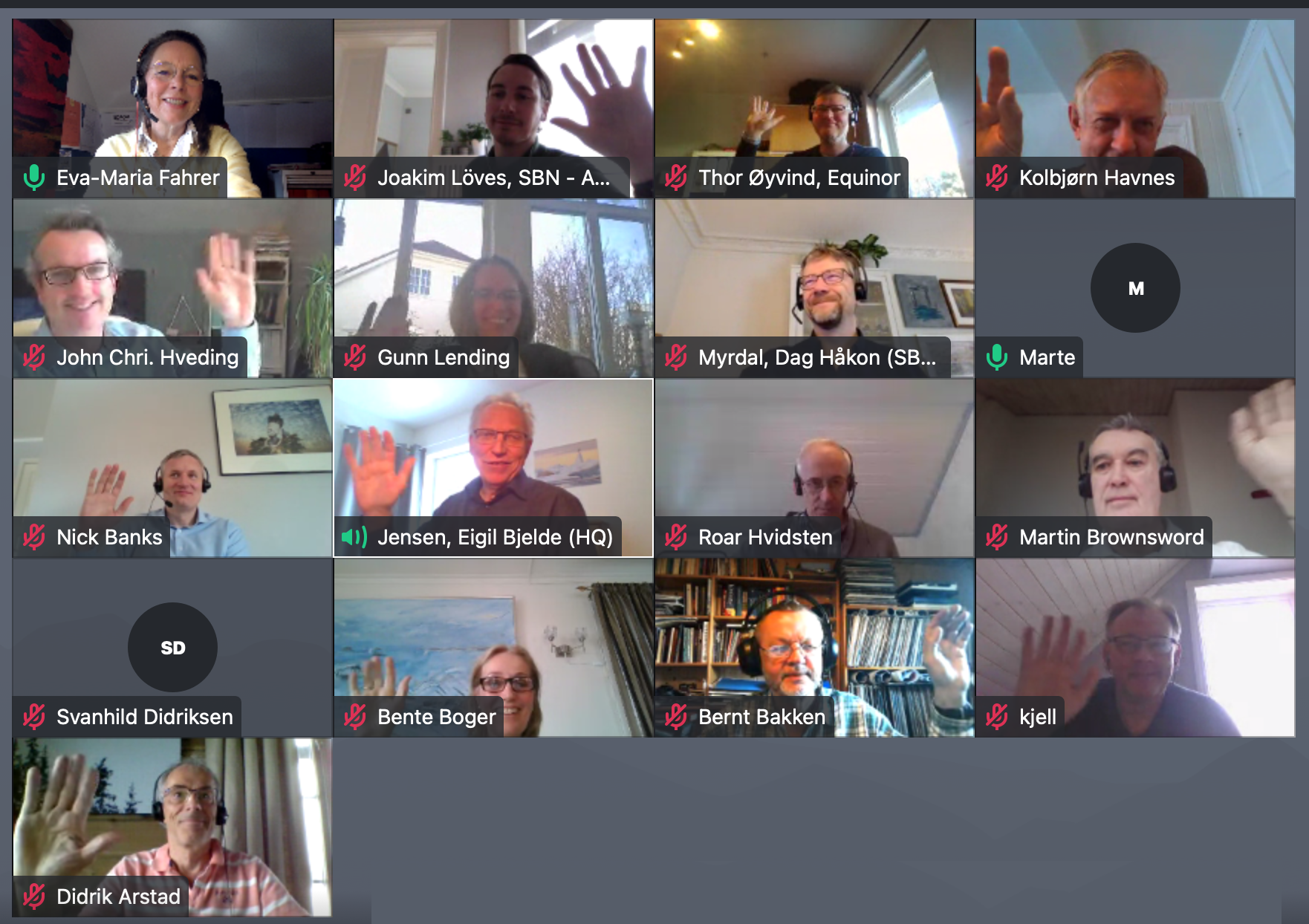 We are happy to welcome the 3 new elected members:

Our president Kolbjørn Havnes, is from Hydro and stays in his role as well as

Leaving the CLT role is:
Eigil Bjelde Jensen, Norske Skog who has been in the CLT for two periods,

The annual meeting was  held the 19. March. The SBN Core Leadership Team active until 18th March, revised the association's statutes (By-Laws) which where approved in the annual meeting.  Link to the new By-Laws A revised version of the outsourcing agreement between SBN and Adfahrer has also been signed.

The revision and revitalisation project was led and run, by our SBN president Kolbjørn Havnes. 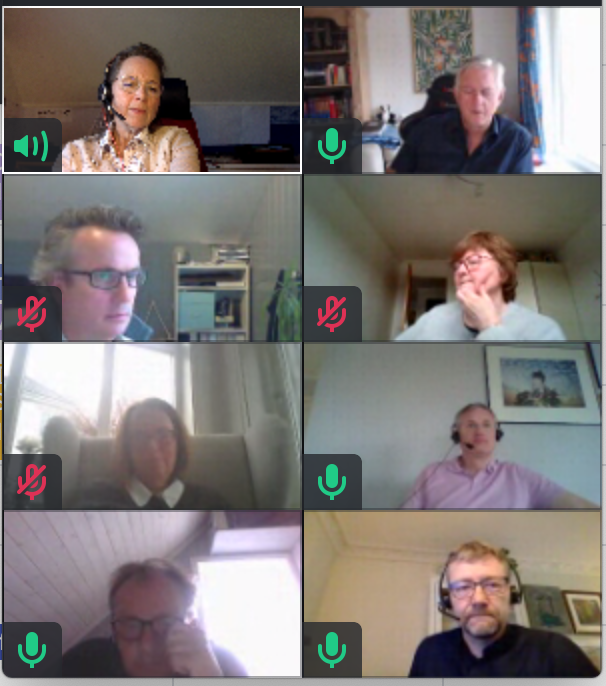 The annual meeting was followed by constituent meeting, which was held behind “closed doors” 8. April. Picture from meeting.

Read more about the history of SBN on this link