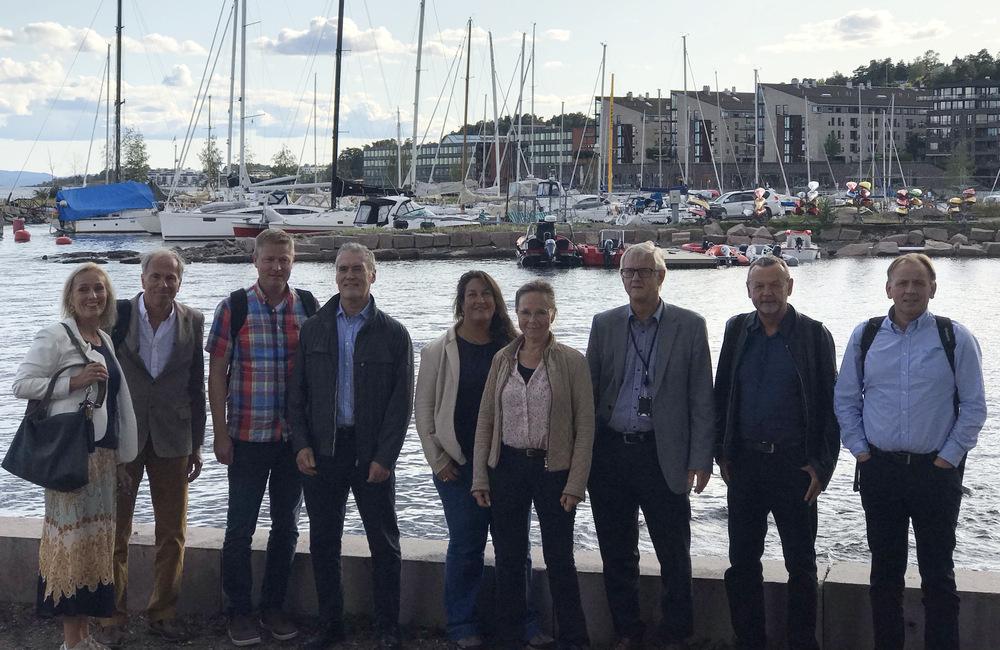 The Agenda covered all kinds of topics including interesting discussions on the topics which are and have been focus topics for the Global Customer Value Services and the SAP User Global Executive Network (SUGEN) like the new license model, tools for transformation to S/4HANA and how SAP is supporting their User Groups to grow.

The meeting was held in the premises of Hydro, which is the company of the new SBN President replacing Hans Butenschøn. Hans has  during summer has changed his employeer and handed over to Kolbjørn Havnes. Kolbjørn will fill the President role until the election in May when he official, will candidate for the role and most likely be official elected. Kolbjørn Havnes and Vice President Bente Boger will represent SBN in the next SUGEN meeting in November togeter with me.

In picture, in the order of the picture:

This is published by: Eva-Maria Fahrer.

F2F in Oslo by SBN

Join the SBN Conference for End-to-End Business Process Experience Exchange! The focus is on Trust and Sustainability. We highlight CX (Customer Experience) and the Highway to S/4HANA