TJC Group celebrates turning 25, how has the SAP landscape evolved? 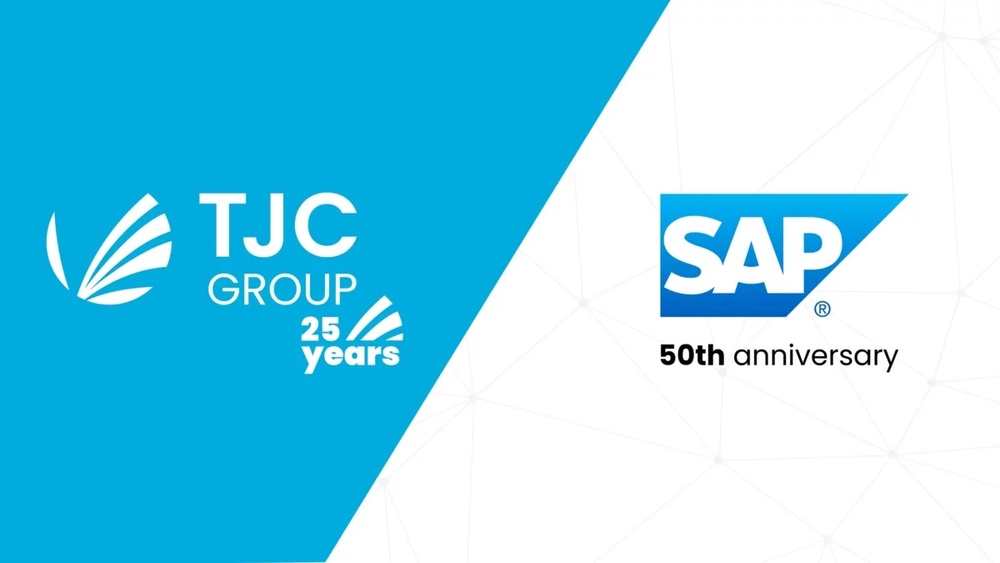 SAP is celebrating its 50th anniversary this year and TJC has a significant birthday milestone to celebrate too. This year marks 25 years since the company was founded in 1997 to provide specialist SAP data management training and software services to international clients. It was a significant year and cultural turning point for lots of other reasons too. The first Harry Potter book was published, Hong Kong was returned to China, the Kyoto Protocol to reduce greenhouse emissions was signed and Google was founded. A lot has happened since those early days! Let’s dig into our memories.

Although not as prolific as Google, TJC’s evolution over the last quarter of a century has been an exciting journey. Our business vision has always been allied to the world’s most widely-used enterprise software, SAP, and as this has evolved, so have we. In the early 2000s, TJC Group became an SAP partner and soon our software solutions were SAP certified. When we started out, our customers were using mainframes and data storage volumes were calculated in terabytes. Today, we talk about the multi-petabyte era and people will personally use terabytes of storage just to keep the photos on their phones safe. 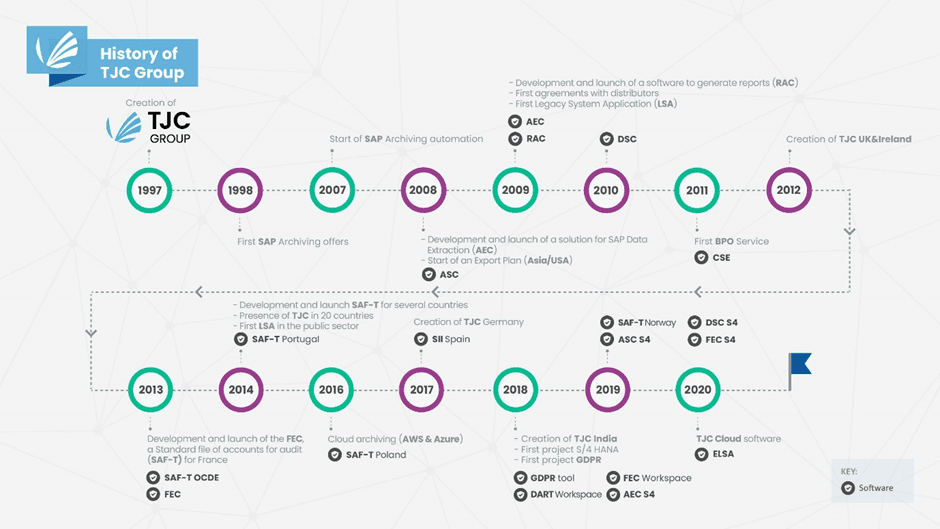 Read the full story on this link