We have lost a for SBN important person 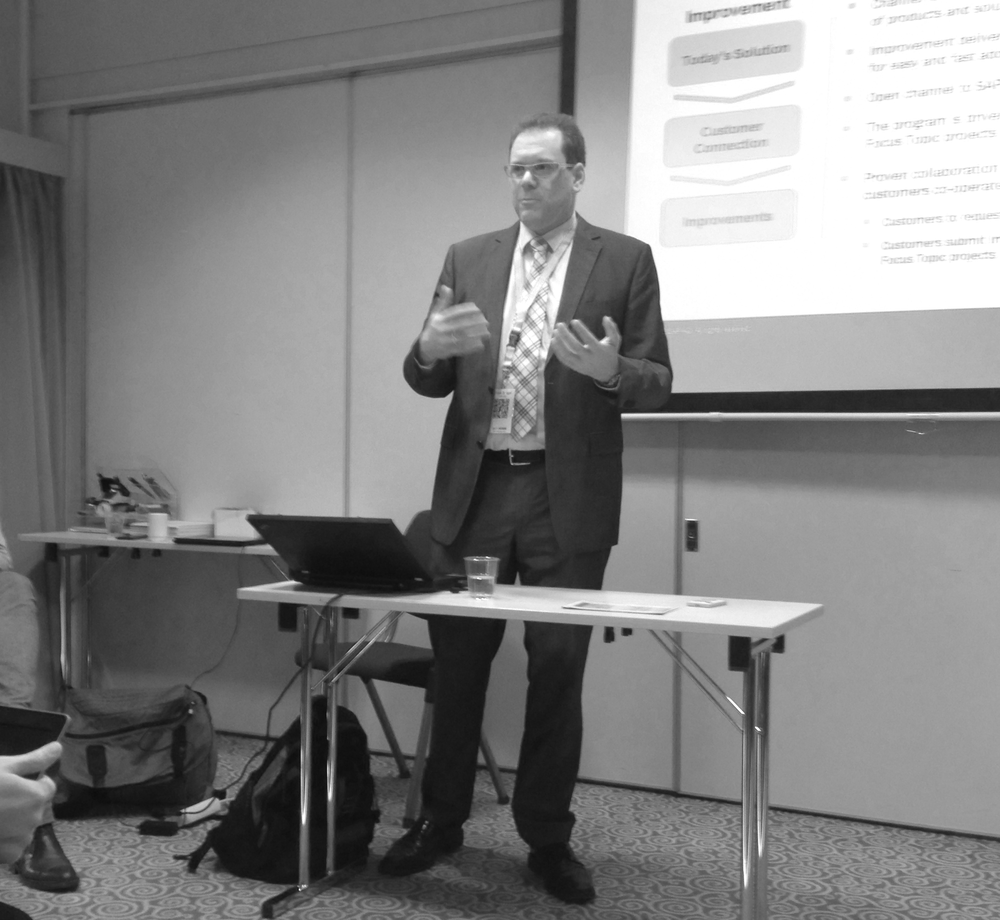 Frank Spiegel left this world the 11th September.
He left wife and 2 kids below 10 years.

Frank has presented many, many times in the area of Product Management Lifecycle (PLM) for us in SBN. The above picture is from 2013. Frank was the engine behind all the PLM webinars we offered our members.

These webinars where best-in-class collaboration between SAP and our members to influence the functional development into the smallest detail in the area of PLM.

In addition he has during the years many times helped us to create and Quality Assure logistic related programs also in other areas.

I was always impressed, he always had time for us ... He presented the newest PLM functionality and listened to ideas and comments from us the audience which he considered and took back to SAP. In SAP there is a collaboration between many people and Franks voice was very respected. He leaves a large and for SAP important footprint. 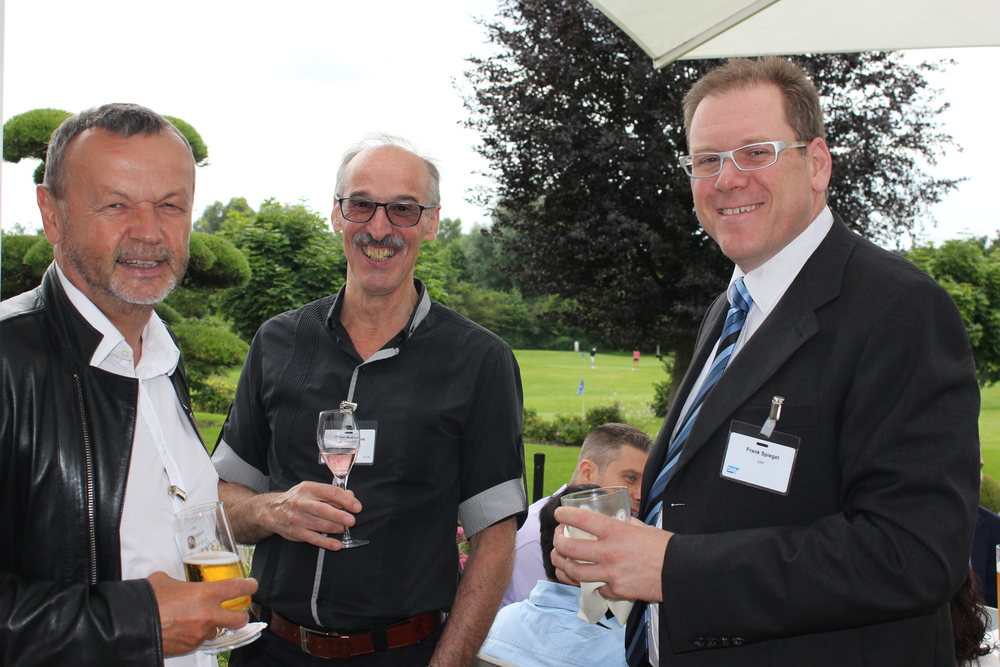 There are many joyful memories like this Get2Gether from 2016. Here together with Bernt Bakken and Johan Rusaanes who at the time where our SBN PLM leadership team.

I also had a friend in Frank as many others. One example is the special softskinned and jouicy Tomatos he was growing in his garden. The in Italy born Tomatoes, he had been given by a friend, were a Spiegel Family project. The Tomatoes where growing in the family garden and it was important to select the best and earliest seeds for next year. I do now also have these tomatos in my home-garden. A small Hazelnut-man created by Franks daughter is overlooking the growth.

I have from all of us, sent flowers for the funeral and posted our condolences on memorial forums.

We will miss our SBN Frank who was taken much too early from this world.